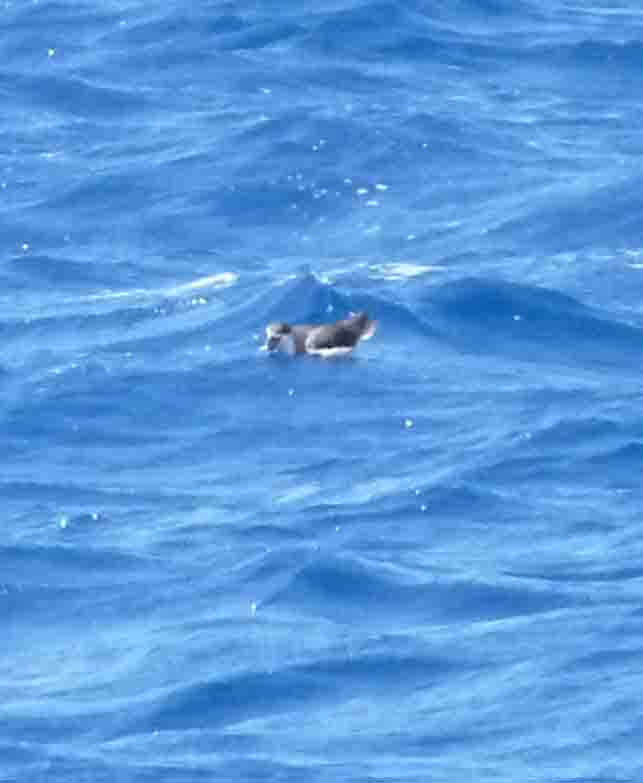 A full gallery of the wildlife and other images from this trip on the link below, we are taking bookings for 2010 right now! 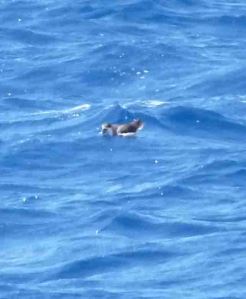 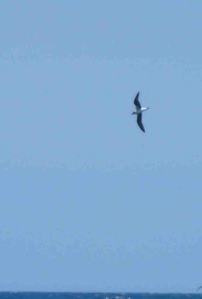 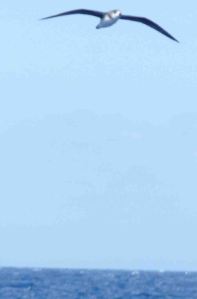 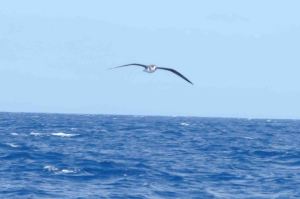 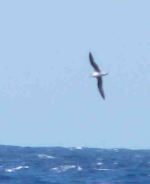 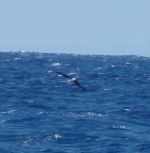 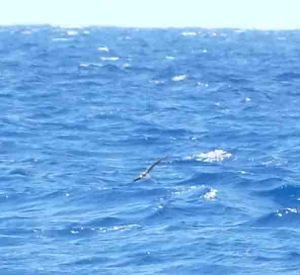 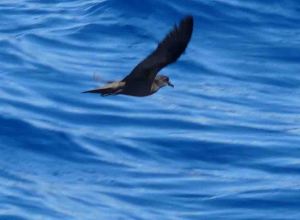 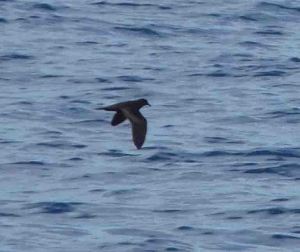 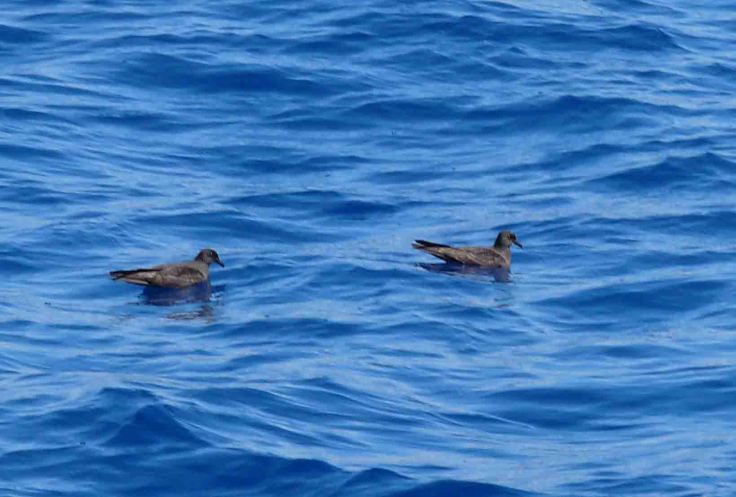 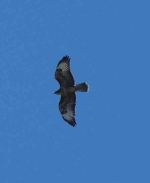 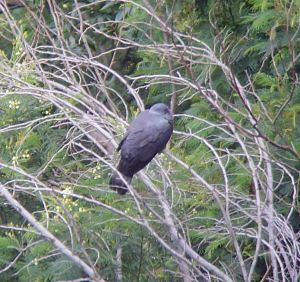 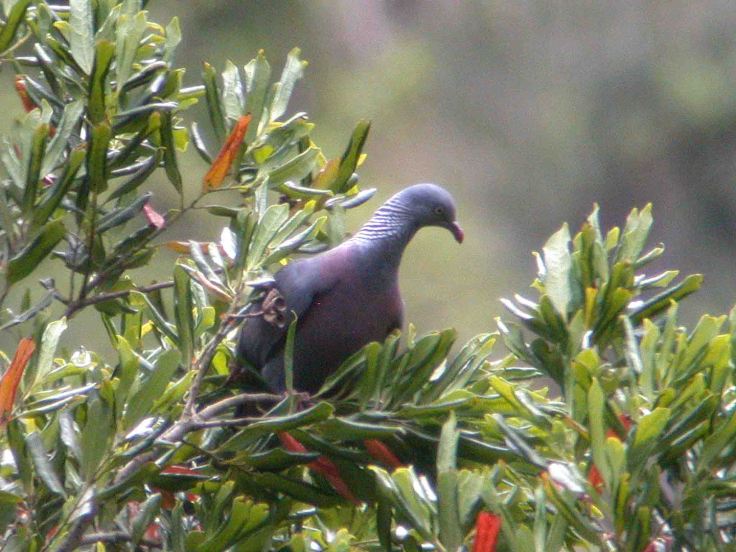 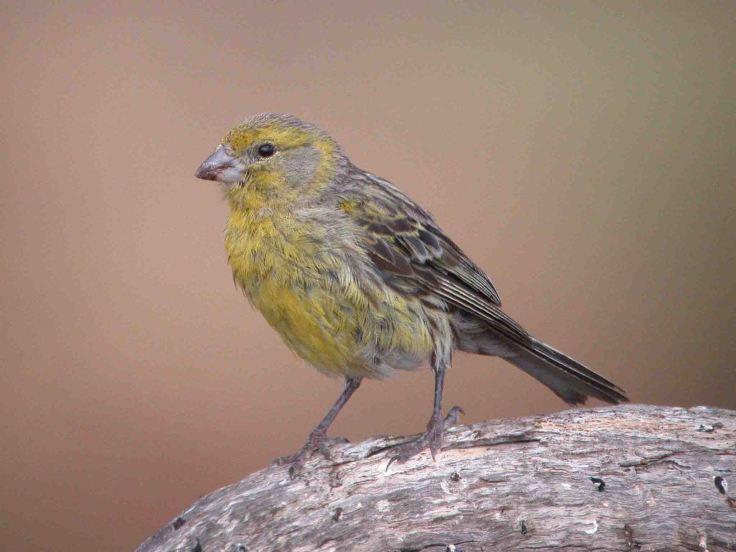 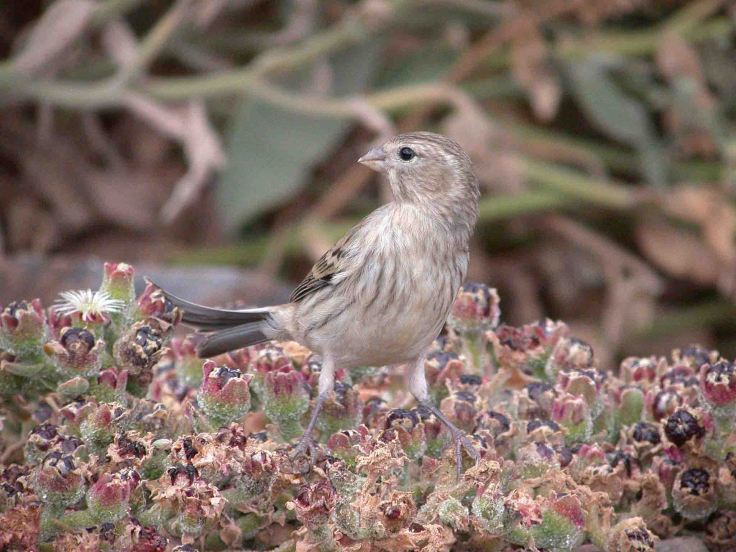 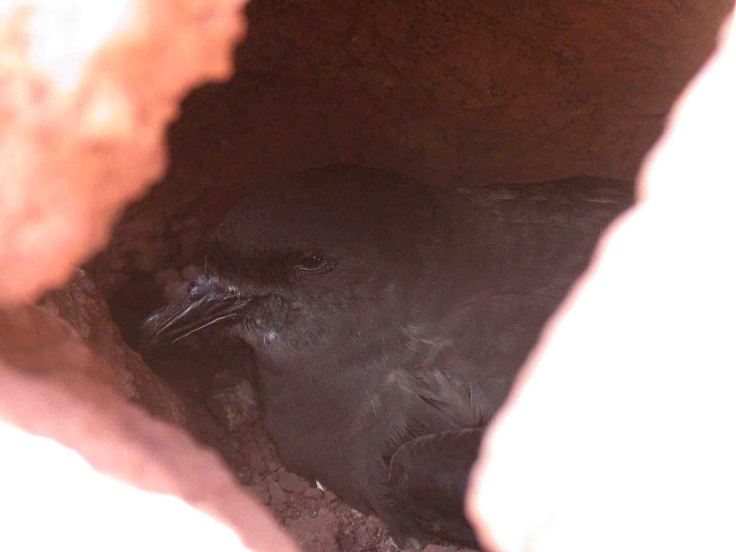 This five night tour was designed to take in all the endemic birds, to spend quality time with the seabirds and yet still allow time to rest up and take in the ‘floating garden’ Island of Madeira. We were a group of seven staying in the narrow streets of Funchal. We visited Pico de Areeiro around midnight for the returning Zino’s Petrels, sailed to the Desertas Islands and stayed the night, did a full tour of the island and went out on an evening pelagic. More time was spent birding inand around Funchal and on the drier eastern tip. Some of the group spent time exploring the capital on foot which is easily done. The gardens and parks are very well kept and Funchal is a very stylish town. It is possible to swim in the warm clear blue waters and dry off quickly in the hot sun. There are many shops, cafes and bars and a very friendly atmosphere, the locals are very helpful. Overall it is a very impressive destination suitable for everyone and offers plenty to do for those not sailing out to islands for seabirds and cetaceans.

Mute Swans were in the parks, a pinioned Mandarin in Funchal Harbour stream and a Budgie was noted in Funchal.

Bryde’s Whale-seen feeding and surfacing off Deserta Grande on 15 July, very memorable and maybe the highlight of the trip.
Atlantic Spotted Dolphin– a pod of c40 were bow-riding the Ventura do Mar as we left Deserta Grande on the 15 July 2009. A variety of ages were seen to a few feet in crystal clear waters. Another pod of c20 came in and followed us on the evening pelagic  in Funchal Bay on 17 July.
Blainville’s Beaked Whale-two seen from the Ventura do Mar on the way back from Deserta Grande and two more/same noted from a seawatch near Funchal the same evening on 15 July.
Short-finned Pilot Whale-a large pod of c30 animals gave close and prolonged views in Funchal Bay on 15 July.
Bottle-nosed Dolphin– a pod were seen among the Pilot Whales on 15 July.

A wonderful variety of colourful fish species were seen whilst snorkelling off Deserta Grande but the highlight for all was the single and then four Flying Fish from the evening pelagic on 17 July. A Cory’s Shearwater was seen to chase the last of them. A swarm of Jellyfish were seen off Deserta Grande.

Most of the group saw Black Scabbard with Banana on their plate in the restuarant.