I had a few days between the Anser Extremadura and Andalucia trips so I used some of the time exploring new areas and revisiting some sites I have not been to for a while. One new site produced some good birding but the Cabo de Gata area although improved by hides and protection was rather depressing due to the never ending vista of encroaching plastic greenhouses and development. There are still many great birds and areas to explore but travelling around between sites takes the edge off the birds. Our demand for out of season fruits and veg drives this industry.

An hour at dawn in the Sierra Espuna on 11 April and I noted 7 Crossbills, Bonelli’s Eagle, Serin, Woodlarks, Crested Tits, Sardinian Warblers and a few other common species in the mountains around but found no Dupont’s Larks at dawn.

I had a day off on 12 April but on the 13 April a morning at the highest point of the Sierra Nevada above Granada was very interesting, best birds were Alpine Accentor, Crag Martin, Golden Eagle and Black Redstarts. I reached c2750m by car and walked a bit higher in lovely sunshine. The views were excellent. A small herd of Spanish Ibex were of interest. 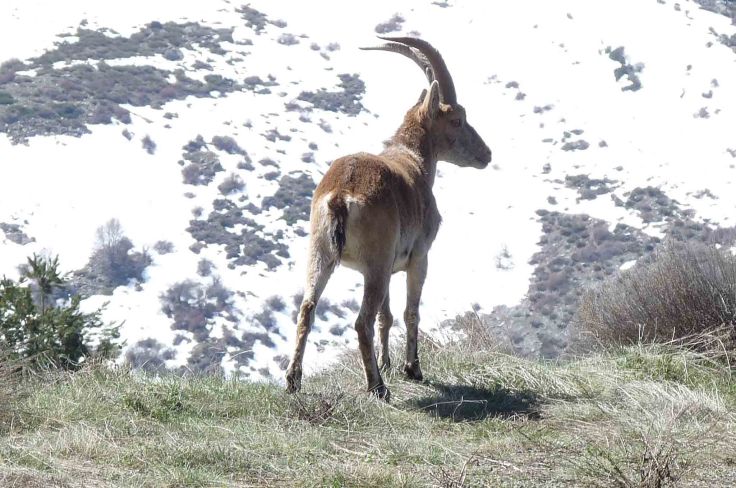 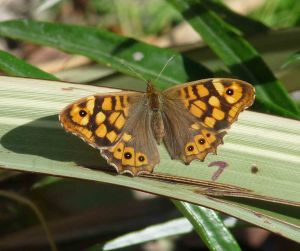 Turtle Doves and Red-legged Partridge were fairly common along the Mediterranean Coast around Motril, I also saw a couple of Audouin’s Gulls at Salobrena/Nerja and a Little ringed Plover around the new motorway development. I had to be at Malaga airport to start another tour on 14th and another trip report follows.