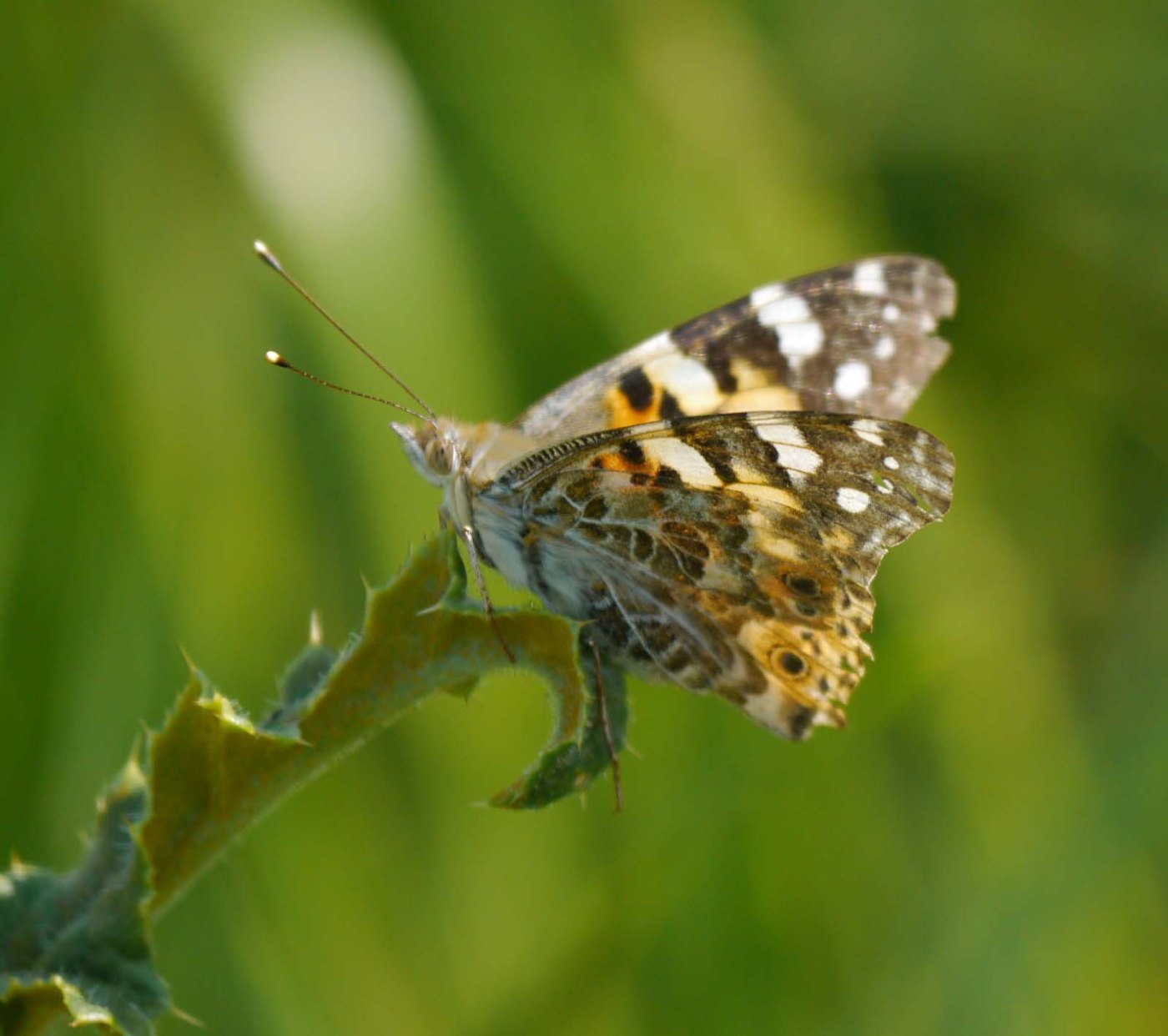 21 May 2102 Was tempted and took the afternoon off to yomp up Bradnor Hill, Hereford for this stunner. 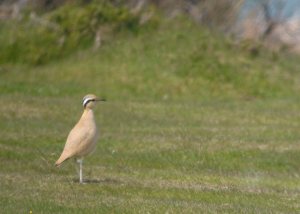 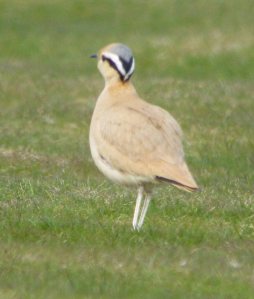 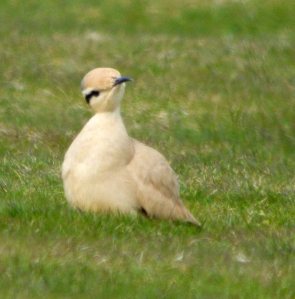 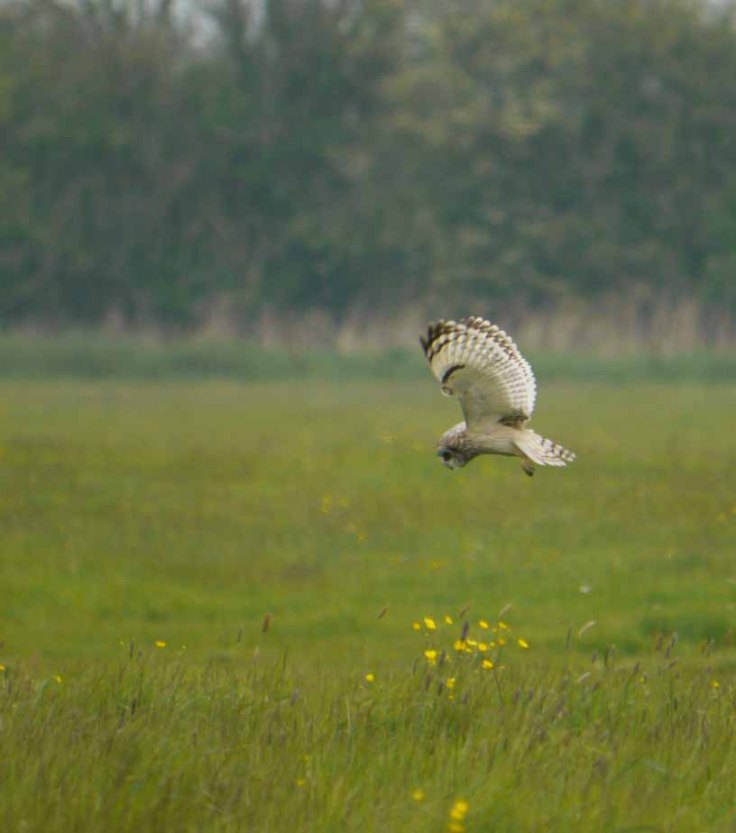 14-17 May 2012 Highlights were the female Red-necked Phalarope and hatching Avocets at WWT Slimbridge. The latter a special moment in time as it is a first for the county. A party of 15 Sanderling on 14th were of note.

13 May 2012 Up at 0330 for a Dawn Chorus event at WWT Slimbridge. Again, perfect weather for singing birds and the misty start was very atmospheric. A party of four Great Crane Project Eurasian Cranes made it very special. A Redpoll over was unusual, Cuckoo welcome and plenty of songsters.

12 May 2012 Trip report soon, a very good morning out in the Forest of Dean, weather was great, the birds fell into place.

10 May 2012 Got up and ready for work, opened the door and u-turned, back to bed for the day. Some sort of fever, a birdless day save the fledged Starlings and delightful constant communications from sparrows.

9 May 2012 Woke up feeling groggy but pressed on to do a full breeding wader survey of Saul Warth, not a single territorial bird found only migrants such as 27 Whimbrel and four Bar-tailed Godwit, Four Lesser and seven singing Common Whitethroat were nice. Carried on into work until lunch and headed home feeling pretty awful. An afternoon in bed with a temp and I had to get going, dosed up to do a Spoon-billed Sandpiper talk for the Friends of Slimbridge. It semed to go OK so I hope no-one noticed the hot flushes, sweats and light headed bouts!

8 May 2012 I saw the male Garganey again this morning.

7 May 2012 A new bird for the year came in the form of a Wood Sandpiper that Dave Paynter found on the Bottom New Piece, it was not obliging only giving occasional glimpses from distance.

6 May 2012 Some torrential rain prduced some interesting reactions from species such as Swallow. They clearly did not enjoy the ‘monsoon’ and did their best to avoid the heavy downpours. A few more waders were about the estuary but in low numbers. At least 2 female Whinchat were notable, four were seen at Middle Point, WWT yesterday!

4 May 2012 No birding but good to see Steve Dark at the birders meet at the Old Forge and some of the usual crew.

3 May 2012 An interesting morning yet again, five Common Tern headed upriver on the tide but bumping into Pavlo Zaltowski in the Holden Tower he informed me of a wader he saw on the mud off Saul Warth and thought it to be a phalarope, his verbal description sounded perfect for Red-necked Phalarope. I headed up with JSL as he was going that way with our electric 4wd and sure enough it was out on the mud with hundreds of waders including a Curlew Sandpiper, Turnstone and 100 Red Knot, 22 Grey Plover and 15 Bar-tailed Godwits. 2 Sanderling were also present.

Dealing with a flood problem near the Zeiss Hide I spent most of the day in a digger or in a drainage trench but a Common Tern did fly by on the Top New Piece. On the way out I saw a male and two female Blue-headed Wagtails with an intermediate bird and 10 Yellow Wagtails at the end of the day. An evening walk along the canal at Frampton with Graham Clarkson was productive. Two Short-eared Owl, Cuckoo, Water Rail, 2 Bar-tailed Godwit 8 Curlew and 41 Whimbrel. 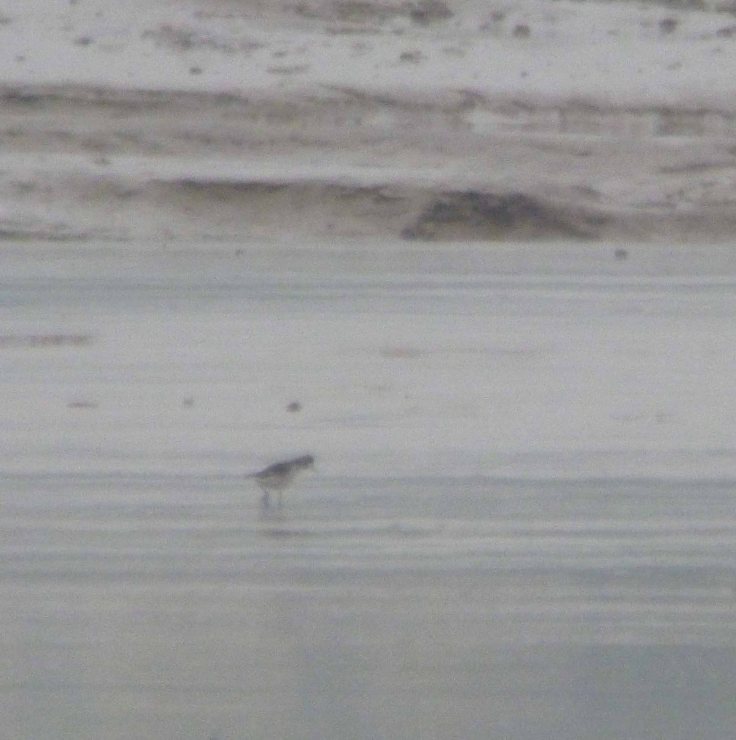 and with a Dunlin (right)

2 May 2012 A female Blue-headed Wagtail was with 15 Yellow Wagtails at WWT Slimbridge on the Tack Piece and near Middle Point at the Goose House. 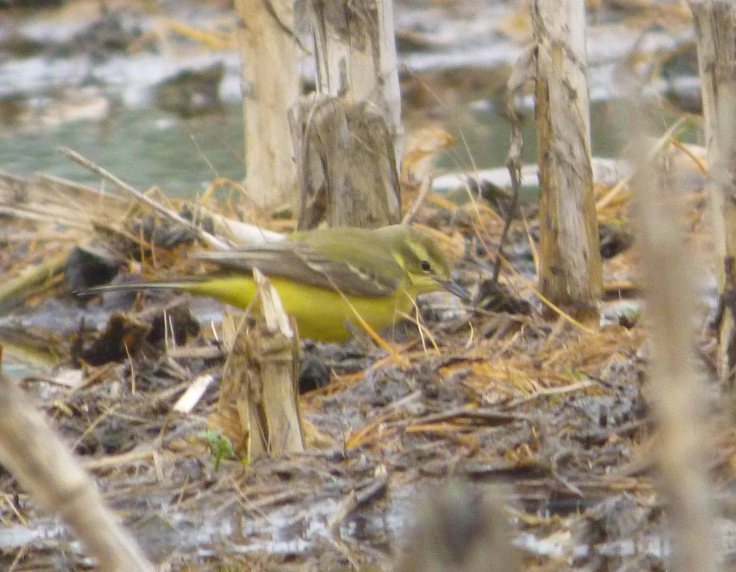 1 May 2012 A cold, wet start to the day with strong NE winds gradually morphed into a SE light breeze and sunshine. Many migrants were around the Severn today, it would have been great to have the whole day off to just sit and watch.

Garganey- a pair in the Bull Ground Channel, then flew to 100 Acre puddles and fed. My first of the year>
Bar-tailed Godwit 17 in the morning and c30 by the end of the day.
Grey Plover 5 off Saul Warth and 5 arrived with a Turntstone S of Mid Point 1350hrs.
Turnstone- 1 arrived lunchtime
Sanderling-7 in the morning, c30 by early evening
Dunlin-250
Ringed Plover-120
Black Tern-one fed on the Tack Piece scrape where I was working, two more flew over low.
Little Gull- an adult and first summer flew upriver at 1305hrs and an adult fed on the Tack Piece scrape and roosted in the floods.
Short-eared Owl- up to three around Middle Point 1300-1800hrs.
Little Tern-4 flew downriver, another single flew down and one was off Saul Warth 1610-1640.
Arctic Tern-37 flew upriver at 1340hrs
Mediterranean Gull- a first summer with the BH Gull flock and two adults/second summers calling and flying around over the Goose House/Middle Point.
Wheatear- 25 when the sun came out!
Yellow Wagtail- 25 arrived at the end of the day after hearing c 10 N during the day.
Blue-headed Wagtail- a pale headed bird with the above.
plain Yellow Wagtail- an interesting female with the above.
Swallow-1000’s N
Swift 100’s N
House Martin-100’s N
Sand Martin- 300+

Black Tern and Little Gull
Amazingly feeding over the scrape we were working on! It was pouring with rain and they both picked flies from the surface.

A typical bird that was nearby for comparison. 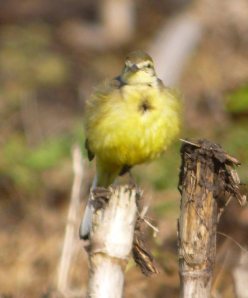 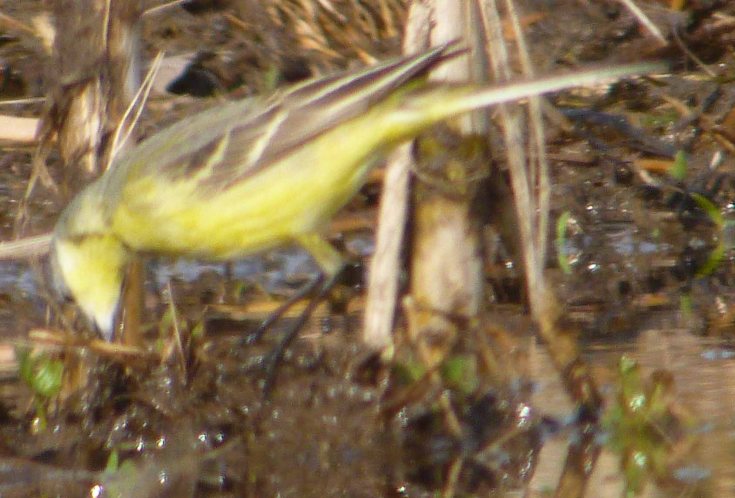